Catherine Lanigan is the bestselling author of over forty published titles in both fiction and non-fiction, including the novelizations of Romancing the Stone and The Jewel of the Nile, as well as over half a dozen anthologies, including “Chicken Soup for the Soul: Living your Dream”, “Chicken Soup for the Writer’s Soul”, “Chocolate for a Woman’s Heart”, and “Chocolate for a Woman’s Spirit”. Ms. Lanigan’s novels have been translated into over a dozen languages including German, French, Italian, Spanish, Russian, Portuguese, Chinese, and Japanese. Ms. Lanigan’s novels are also available on audio-cassette, CD and in E-books on Amazon.com and Barnes and Noble.com. Several of her titles have been chosen for The Literary Guild and Doubleday Book Clubs. Her Vietnam war-based novel, The Christmas Star, won the Gold Medal Award Top Pick from Romantic Times Magazine and has also won Book of the Year Romance Gold Award from ForeWord Magazine as well as Book of the Year Romance from Reader’s Preference.

If you would like to buy yourself a hardcopy of Catherine’s re-released angelic story “Angel Watch” simply click on the PayPal side bar on the right. 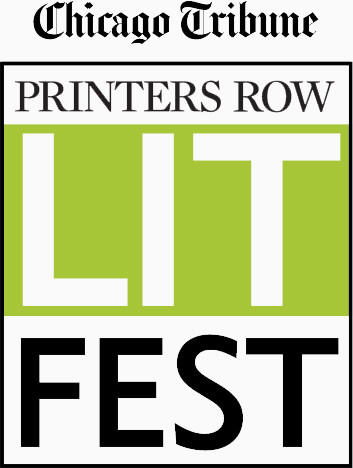